Delight is an open source component-oriented framework for Unity, mainly centered around creating user-interface components that can easily be extended, combined and shared using a text based declarative design language (similar to HTML). 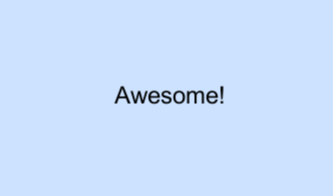 Check out the Tutorials and get started creating some awesome UI components.